BREAKING: Senator Jeff Sessions uses this BS article in June 21, 2013 Press Release against Hoeven-Corker Border Surge Amendment to Immigration Bill.  Congratulations Senator Sessions for confirming your Tanton Network buddies hand feed you disinformation.  You have now officially lost all credibility with anyone who has half a brain.

Where does NumbersUSA come up with their data? Let’s take this latest article and break it down.

They write a long, very serious article about these former law enforcement officers stating that Congress, the Congressional Budget Office, the Social Security Administration, and all the other experts who have weighed in on the issues are wrong… and NAFBPO knows way better than those stupid economists and academicians because they were “on the ground.” Now, let’s see who NAFBPO really is. First, let’s go to the NAFBPO website. Front page named “Front Page.” Not fancy but gets the job done. 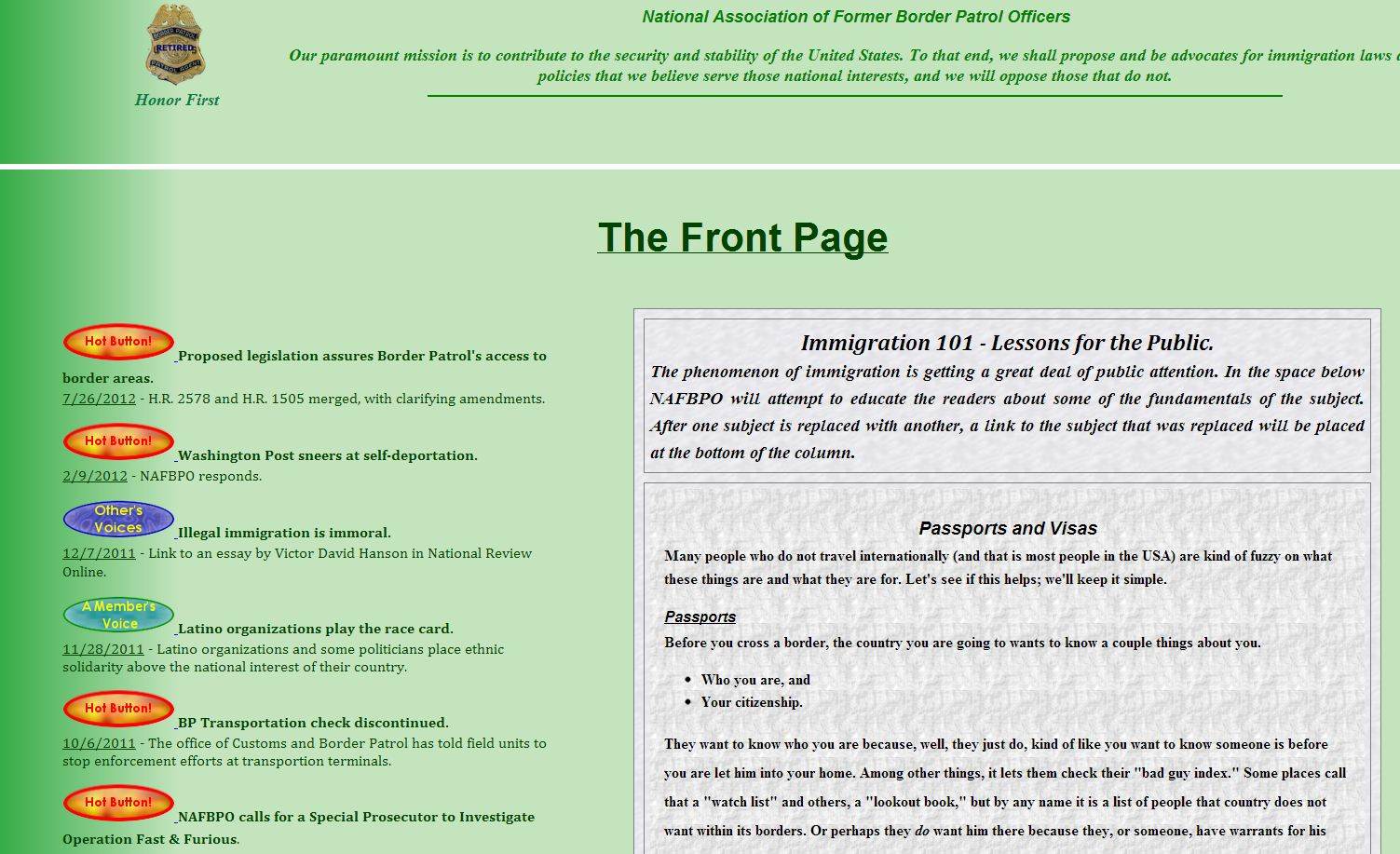 Now, let’s go to member’s voices. Here’s where things get a little weird. Only 3 members have written anything since 2008. 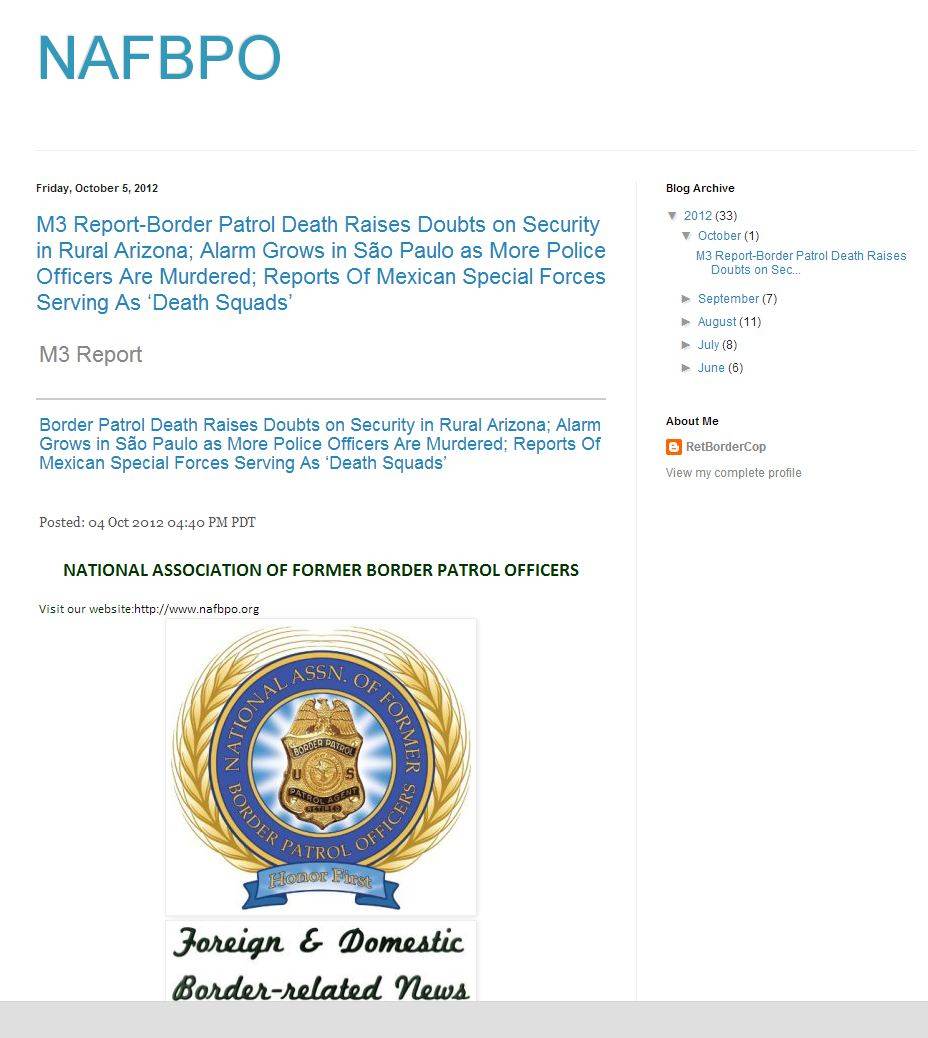 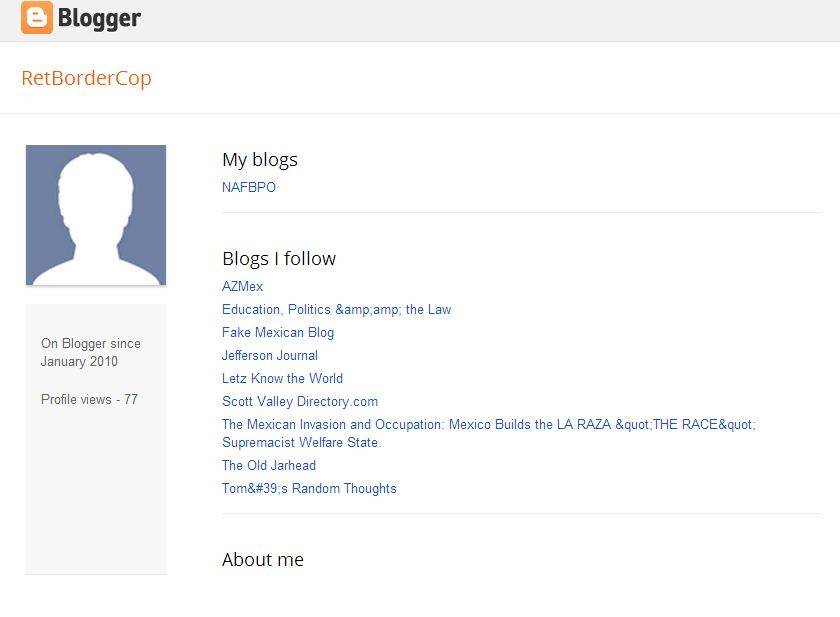 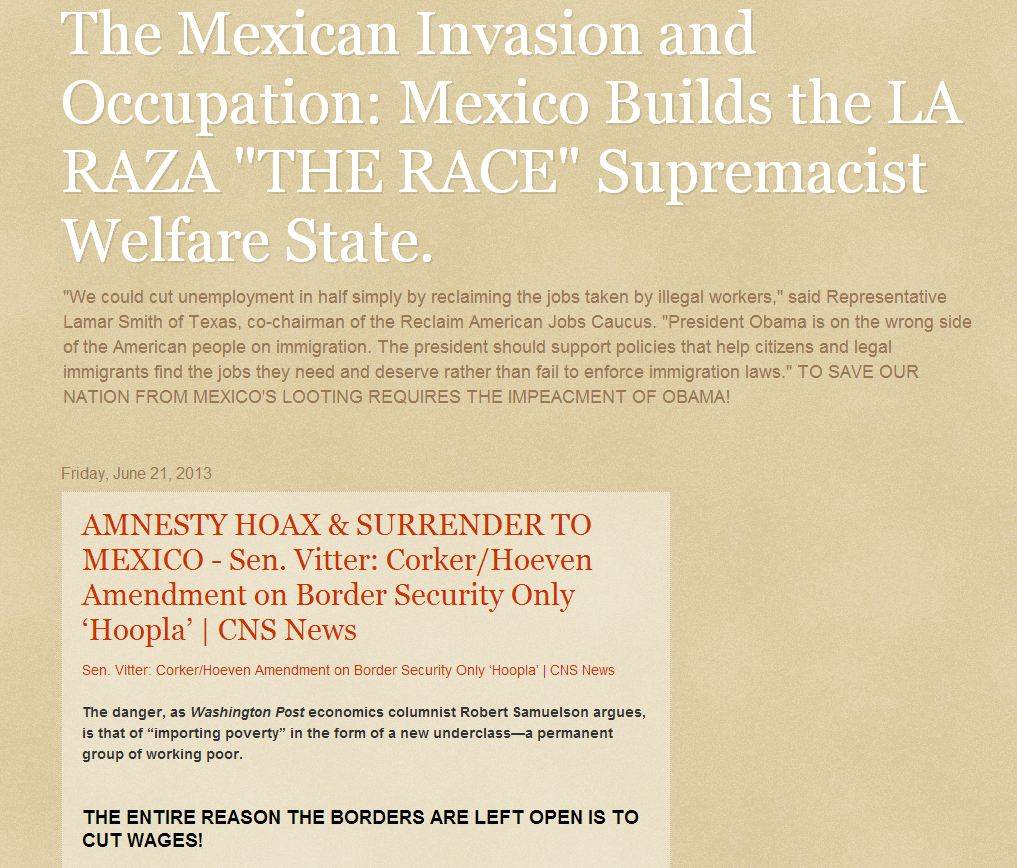 So, anything else we need to know about RetBorderCop and maybe how many members NAFBPO has? Well, RetBorderCop does indeed have 98 LinkedIn connections… 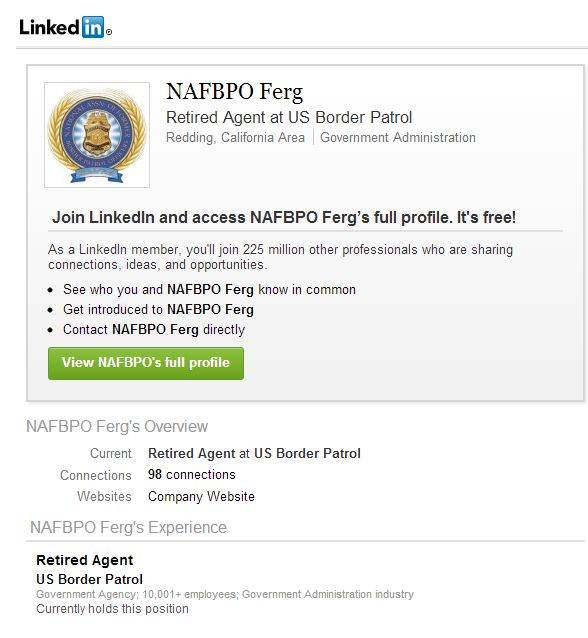 I guess the last thing to add would be it appears RetBorderCop is also a Neighborhood Watch Captain.