In the upcoming action on September 30, 2013, it appears the Sovereigns will repeat the actions of the Dream 9. On September 29, 2013 Mohammad Abdollahi and David Bennion presented Humanitarian Parole Requests to the Department of Homeland Security on behalf of 27 adult and 3 minor Mexican Nationals. 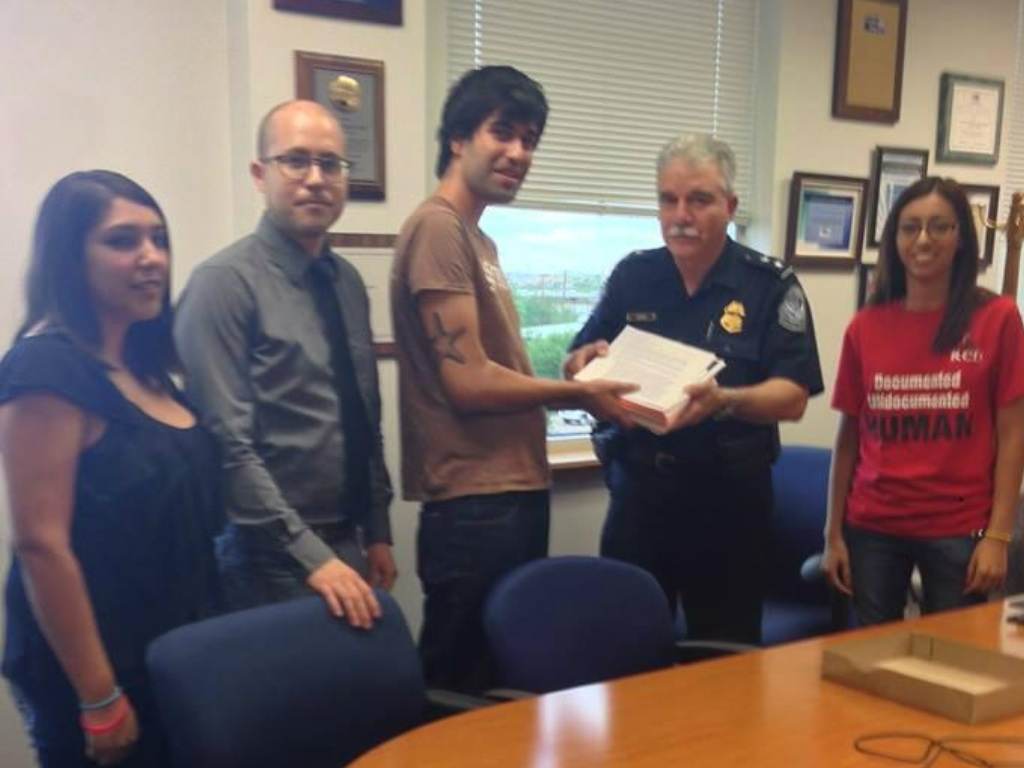 If Humanitarian Parole is denied, as was the case with the Dream 9 and the same pattern is followed, the 30 Mexican Nationals in this case are expected to present themselves at the Laredo TX Port of Entry claiming asylum thereby triggering their arrest and detention. They would be interviewed to determine if they have credible fear of returning to Mexico such that they should be allowed to proceed with an asylum hearing in Immigration Court. If not, they would be returned to Mexico. If they pass their credible fear interview, they would be held in detention or released into the U.S. pending an immigration court hearing which could take years to schedule. 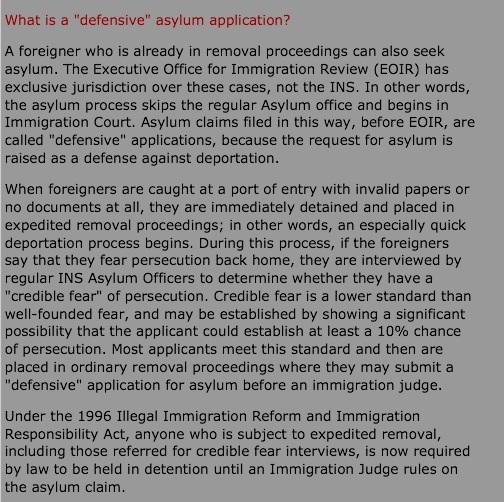 It appears this next action also serves to underscore the very real and yet unresolved issue of unaccompanied minors presenting at the border. One of NIYA’s modus operandi is “infiltration of detention centers” and in this case it appears their desire is to infiltrate juvenile detention facilities with the attendant goal of publicizing how unaccompanied minors are often held for months or even a year, pending prosecution, for example, of their criminal human smuggler.

Sovereign leaders appear to have presumed the unconscionable risk of escorting at least 3 minors and 27 adults through embattled Narco territory in order to deliver them to ICE custody for subsequent indefinite detention. 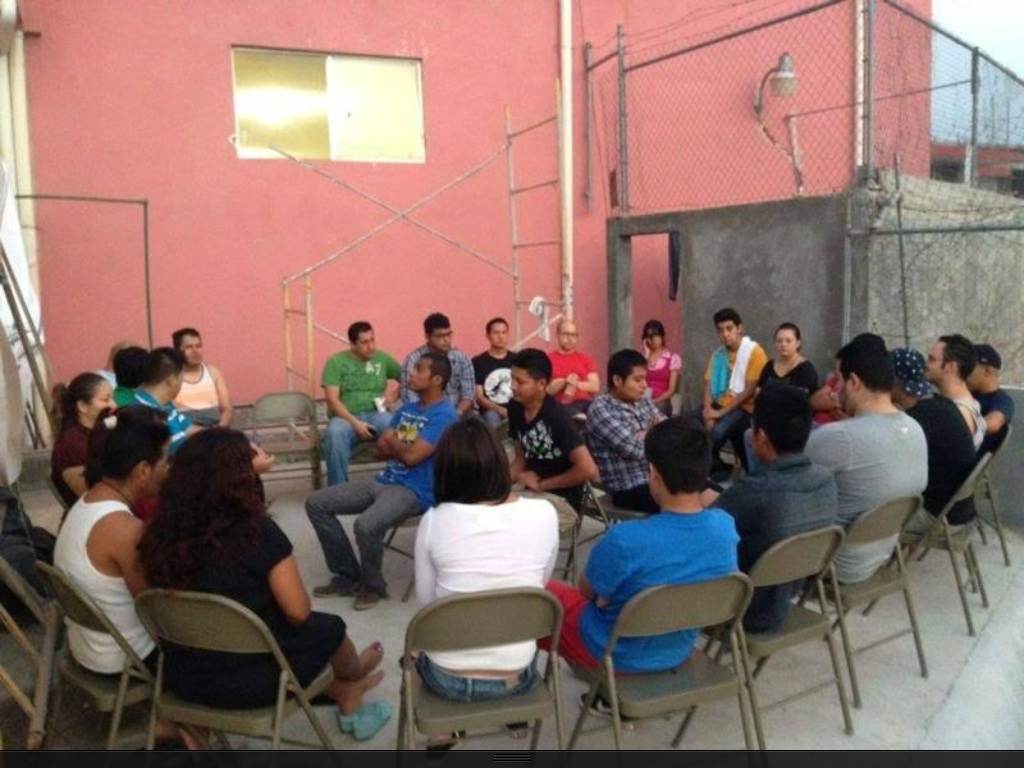 Likewise, it has been reported that Sovereigns have recruited juveniles in the past to engage in civil disobedience with the goal of arrest in order to gain publicity for the “cause.” Prior to the upcoming action on September 30, 2013, several 16 year olds were recruited for acts of civil disobedience and were arrested. It is unknown whether those arrests impeded the minors’ abilities to later obtain legal status or DACA. Carmen Conejo of Arizona Dream Team www.dreamactaz.org points out scholarships for the undocumented are hard enough to come by even without an arrest record. 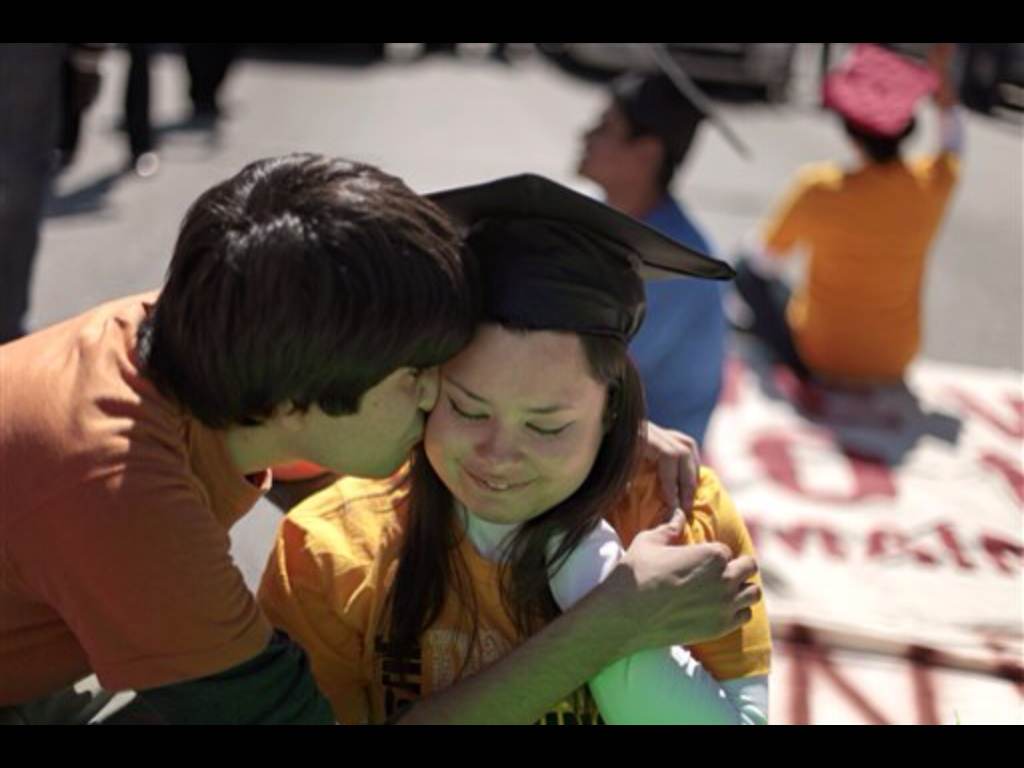 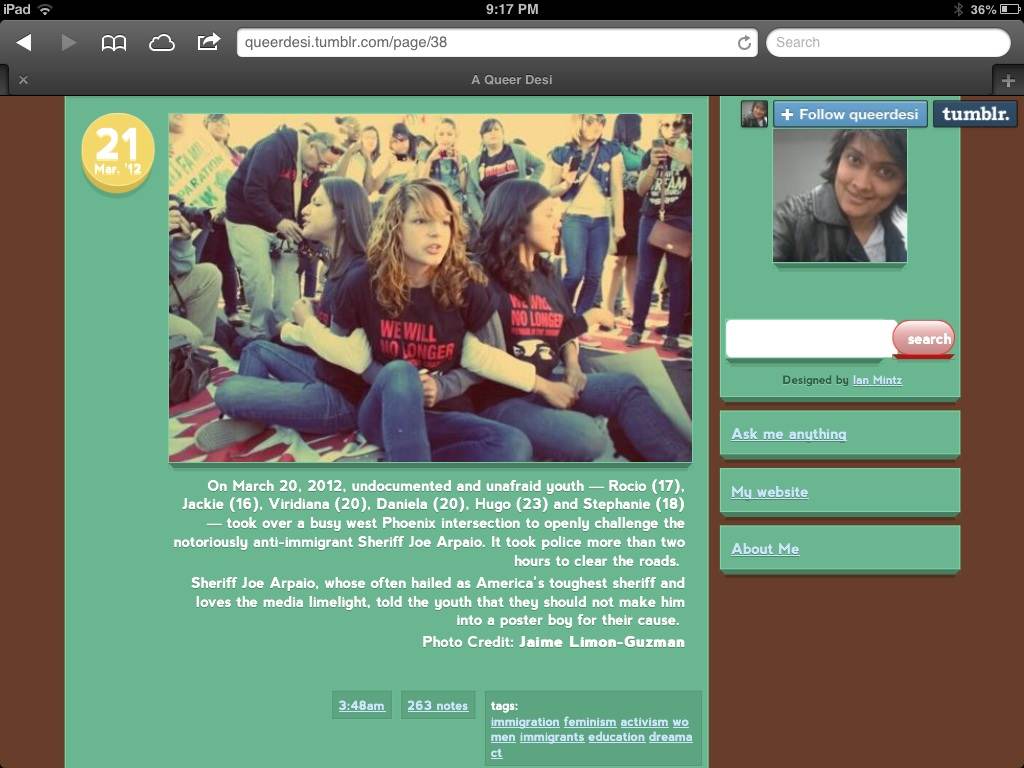 Included in the upcoming September 30, 2013 action are a female minor, “Ingrid,” reported to be 13 years old and two additional minors reported to be 16 and 17 years old. Ingrid says she is traveling to the U.S. to be with her sister so they can help their parents.

Ironically, the very Bill Sovereign leaders have vowed to kill includes signigicant protections to unaccompanied minors which, if passed, would ameliorate the dangers at least one of the youths now face as an unaccompanied minor.

The upcoming action by NIYA is being orchestrated by Mohammad Abdollahi who has named David Bennion of Philadelphia as their counsel, a lawyer who suggested purposefully placing oneself into deportation proceedings by engaging in “minor incidences of civil disobedience” in the presence of DHS officals. Bennion also is a vociferous advocate of undocumented leaders paving the way to No Sovereign Borders. What neither NIYA nor Bennion have mentioned, however, is that Bennion was (and may still be) himself the leader of Dream Activist Pennsylvania.

In the last publicized action of the Sovereigns entitled the “Dream 9,” three apparently DACA eligible youth residing in the US self-deported to Mexico for “leverage” on behalf of six others who had already been deported or self deported to Mexico, according to Mohammad Abdollahi, orchestrator of the event. “It’s the way civil disobedience works, Abdollahi said. “Sometimes we have to use our bodies to make points.” As Terry Greene Sterling reported, “The group has used a lot of bodies to make a lot of points.”

By self deporting, the three apparently DACA eligible youth, gave up any chance of receiving DACA. All of the so called “Dream 9” made asylum claims and are now awaiting hearings before immigration judges. Unfortunately, asylum is rarely granted to Mexican Nationals. In FY 2010, 5,098 Mexican asylum applications were received and 49 were granted (a less than 1% approval rate).

Nevertheless, Sovereigns maintain the appropriateness of their actions, believing their acts are sanctioned by penultimate authority.

Woe be to the one who disagrees.

This disturbing statement was reported to have been made by Marco Saavedra on Facebook recently.

“She carried a revolver, and was not afraid to use it. Once a slave agreed to join her expedition, there was no turning back; she threatened to shoot anyone who tried to return.[72] Tubman told the tale of one journey with a group of fugitive slaves, when morale sank and one man insisted he was going to go back to the plantation. She pointed the gun at his head and said, “You go on or die.”[73] Several days later, he was with the group as they entered Canada.[69] It is more than likely that Tubman carried the handgun as protection from ever-present slave catchers and their dogs.” 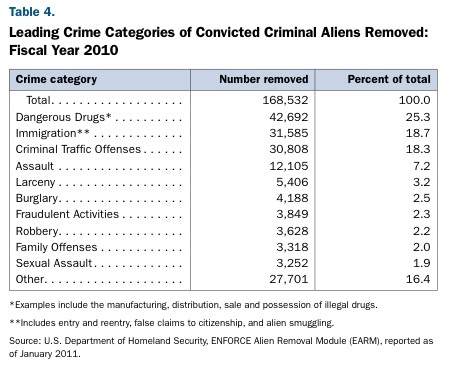 previous post Repeated Failures to Pass the Dream Act
next post Representative Cuellar Does Not Respond to Threats & Bullying Tactics of www.DreamActivist.org

Back to top
Language:
mobile desktop