By Susan Pai on May 21, 2018 in Immigration News, Military Families, Visiting the United States

Customs and Border Patrol (CBP) at the Jacksonville Port in North Florida detained the Grandmother and Grandfather of a Chinese-American family disembarking from a Carnival Cruise Ship. This was the last family vacation they will have together as a family because the Grandfather is dying of Stage 4 Cancer. 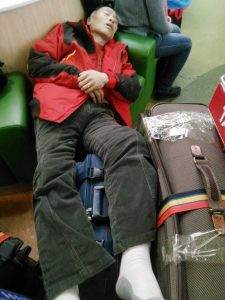 Their son in law is an active duty U.S. Armed Forces member. He is the third generation in his family to have served this nation with honor and distinction. 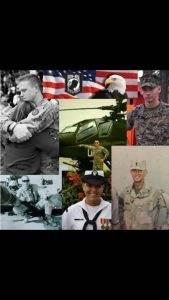 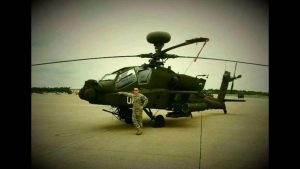 The last memory of a 4 year old and 6 year old will have of their grandfather is CBP taking him and their grandmother into custody.

In a call made by the grandmother while detained, the grandmother stated CBP threatened her and her husband with “5 years in jail and you’ll never see your daughter and grandchildren again” in order to force the grandmother to sign “the paper,” the content of which she has no knowledge or understanding of. As soon as the grandmother reported the coercion, CBP took the phone away from her and hung up.

In this video, recorded the morning of May 21, 2018, shortly after the grandparents have been spirited away, the CBP officer states “It’s a withdrawal” to the family. The CBP officer’s statement in this early morning video is consistent with the grandmother’s phone call. A withdrawal in this context usually means the visitor voluntarily withdraws his or her application to enter the U.S.

There is absolutely no reference to anything having to do with the grandparents’ “inadmissibility” or a denial of their application for admission.

In CBP’s official response to media inquiries 5 hours later, the Voluntary Withdrawal has magically transformed into an Involuntary Denial of Admission based on any one of over 60 unspecified bad acts– curiously broad language given CBP’s proclivity for declaring exactly what Bad Hombres are guilty of.

CBP’s response to the media contradicts the CBP officer’s earlier statement to have the grandparents “process” their paperwork from China and that “It’s a Withdrawal.” I.e., The grandparents have voluntarily withdrawn their application for admission for 30 days based on previously approved visitor visas issued by the U.S. Embassy in Shenyang, China.

Note that the grandmother has visited the U.S. several times to see her family since 2009– all without incident. She has never overstayed her prior visas.

If you think doing things legally will keep you safe, you are sadly mistaken. If you don’t think this could happen to you or your family, think again. 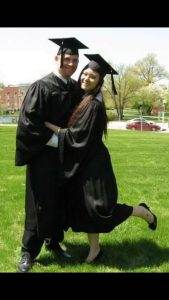 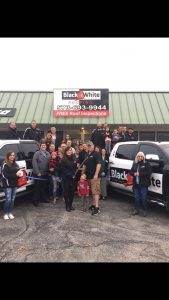 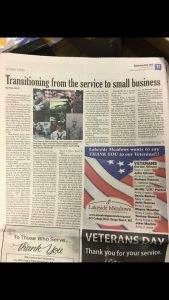 For my letter to CBP see here.